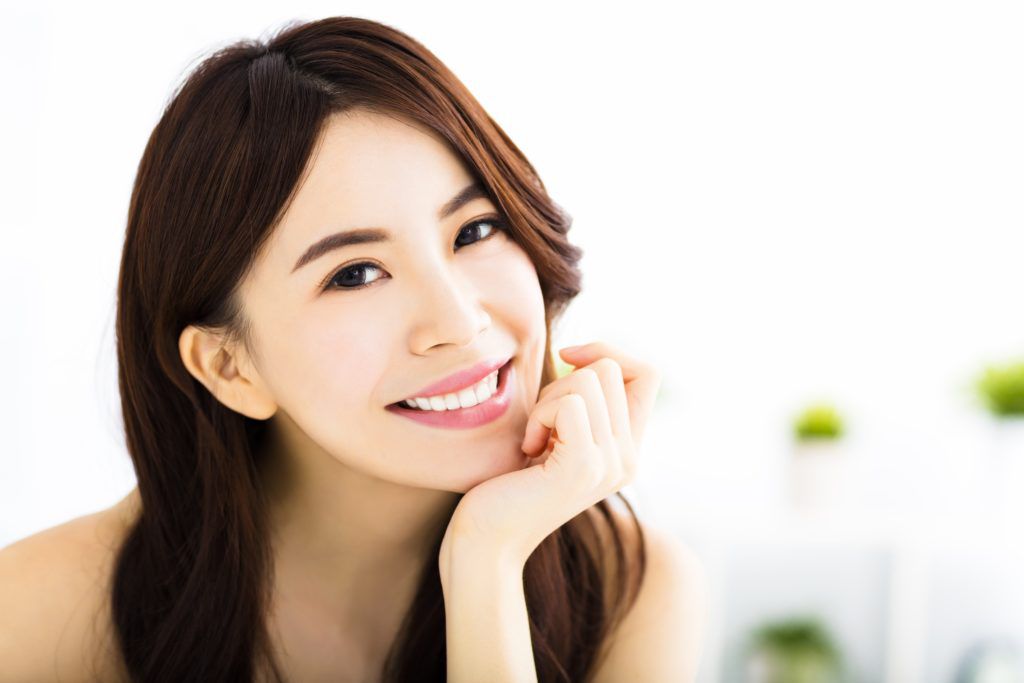 In particular, smiling has many benefits to our everyday lives. Psychologists have found that the simple act of genuinely smiling can improve your mood and the moods of others. Because of our evolutionary history, we have an innate drive to reciprocate a smile when we see one. This means that smiling is pleasantly infectious.

Smiles have also been found to improve your immune system by naturally relaxing your body and reducing stress. This allows your body to produce more white blood cells and antibodies to fight off infections or illness. Furthermore, every smile results in a release of endorphins, which are the body’s natural pain killer, stress reliever, and “happy” hormone. In a recent British study, it was found that a smile stimulates our brain’s natural reward mechanisms in a very powerful way. Specifically, British researchers found that one smile equates to the reward from two-thousand chocolate bars or twenty-five grand in cash.

Smiling can also make your more attractive to others. Someone who smiles a lot is perceived as being sociable and confident, which makes you approachable. A recent study by Orbit Complete also found that sixty-nine percent of people rated women as being more attractive when smiling than when wearing makeup.

UC Berkeley also did a study on smiles and has found that people who smile consistently generally have higher levels of well-being and success. In this study, researchers measured smiles in an old yearbook and then hypothesized about factors such as: how fulfilling and long lasting their marriages would be, how highly they would score on standardized tests of well-being and general happiness, and how inspiring they would be to others. Their results showed that those with the widest smiles had the highest rankings.

Another similar study was performed in 2010 by Wayne State University. In this study, researchers used baseball cards and found that players with the largest smiles had a longer lifespan. On average they found that those who smiled lived up to seven years longer than those who did not.

However, it is not just the ability to smile that can elevate levels of happiness, but the inability to frown. A study done by the University of Cardiff in Wales concluded that women who received botox and were no longer able to frown reported higher levels of happiness than those who can frown. It is important to note that these same women did not report feeling more attractive, thus their happiness is resulting from their inability to frown rather than from the procedure itself.

The above studies prove the correlation between smiling and happiness. Smiling regularly can lead to many benefits, both physically and mentally. It can also improve your life and the lives of those around you. I guess you could say, “Smiling everyday keeps the worries away”.

Schedule an appointment with Dr. Barbon today to improve your smile! 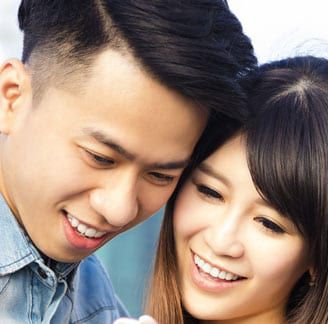 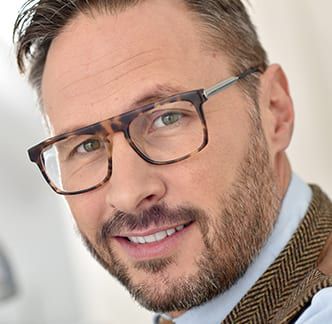 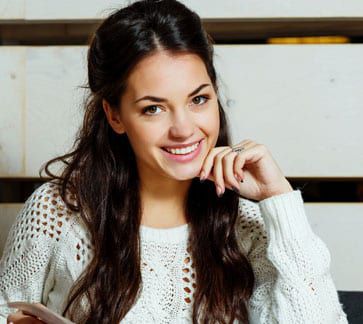